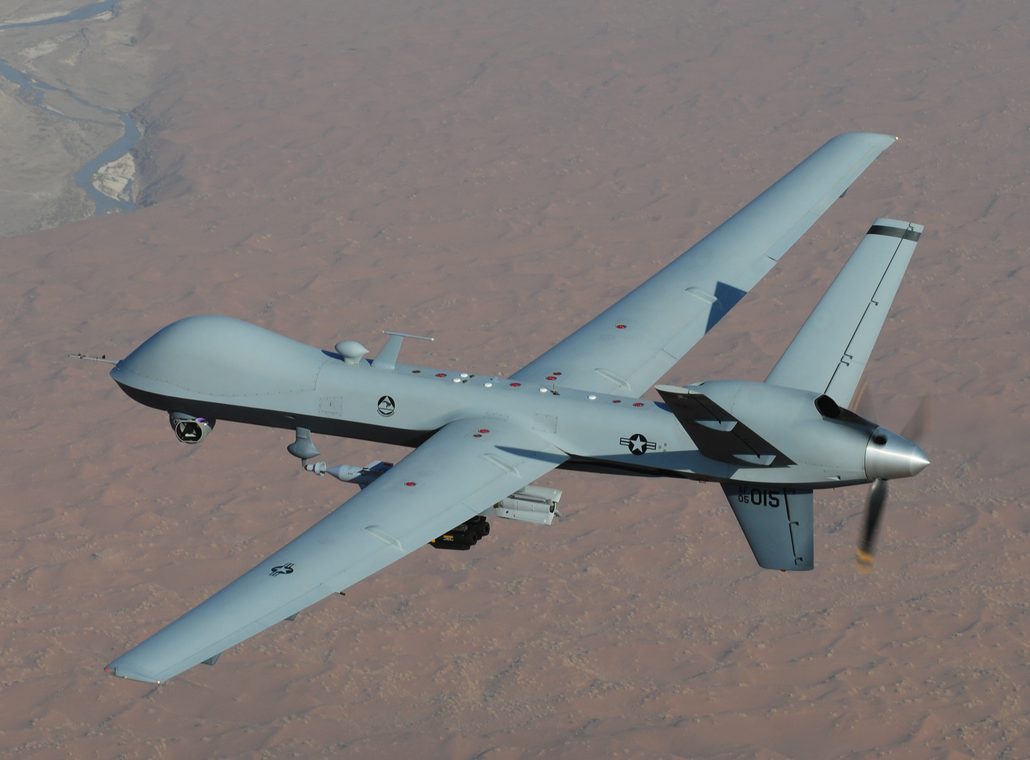 Manned and unmanned aircraft face serious challenges from rocket propelled grenades (RPGs) and small arms fire which are difficult to evade and impossible to deceive. An estimated 60% of the aircraft losses in Iraq and Afghanistan were caused by these unguided threats. Hostile Fire Indicator (HFI) systems detect and localize RPG and small arms fire. However, once these threats are detected, the pilot has at most a few seconds, and sometimes just a few tenths of a second, to perform aggressive, evasive maneuvers.

We have developed and are testing the full-scale Probabilistic Road Map (PRM) Path Planner (PP) which can rapidly plan collision-free routes for a variety of aircraft in highly dynamic environments containing many threats. PRM PP enables aircraft to behave autonomously as part of a formation and operate in close proximity, maneuvering aggressively, while quickly planning appropriate routes, in order to avoid hostile fire while achieving a variety of other goals without collisions. The ability to react quickly to hostile fire will save lives on manned helicopters, and it will enable UAVs to operate more effectively while increasing their survivability to hostile fire.Tests show that PRM PP can plan highly aggressive maneuvers within a tenth of a second which maximize the distance from likely munition paths. The plans are always physically realizable, avoid the static and dynamic terrain and other aircraft, respect the structural and aerobatic limits of the aircraft, stay within the allowed torque range, and consider the aircraft’s mission, role, and environment to maximize dynamic mission priorities. PRM PP can handle a large number of simultaneous threats and mission considerations. It can also handle sequential threats, interrupting its current plan to replan maneuvers that avoid the new threats just detected.

Stottler Henke’s PRM PP has been developed and tested extensively in Advanced Rotocraft Technology’s FlightLab high fidelity simulation with extremely positive results. Aircraft models have been based on the Apache manned helicopter and the Predator UAV. Boeing has expressed interest in integrating PRM PP with the RFI system they developed for Apache helicopters.